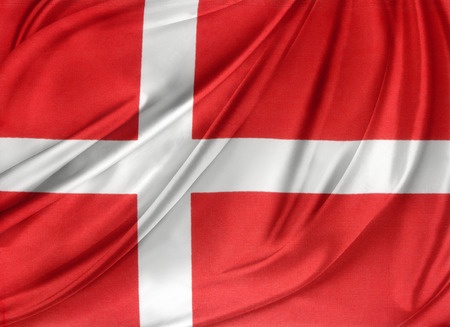 We are experts in English - Danish translation


In this day and age, we observe increasingly that saving money has become a central issue, meaning that companies seek to reduce costs to maximize their yield. However, saving on the cost of a translation is not always the best option. You have to consider what the translation is for; whether it is just in order to understand a text written in another language or if it is to promote your products or services in the international market. In the first case, it may be enough to hire a low cost English-Danish translation service, but if you want to attract new international clients, this type of translation may not be the most suitable, because your company’s image may be damaged due to the quality of the translation. As the saying goes, you get what you pay for! So don’t take any risks and entrust your English - Danish translations to a professorial. Count on us for your English - Danish translations projects!


Danish is the official language of Denmark, and one of the official languages of Greenland and the Faroe Islands; in fact, these three territories make up what is known as the Kingdom of Denmark. As a curiosity, Denmark consists of a large peninsula and a number of islands, so some characteristic dialects have developed, which may be incomprehensible to the rest of the country’s inhabitants; the most prominent of these being in the regions of Zealand, Jutland and Bornholm. The standard form of the language is established in the Copenhagen area, as the result of a reform instituted in the 19th century in order to standardize the language.

Danish is also spoken in the Virgin Islands, the neighbouring region of Danish and some areas of Sweden. In addition, for political and strategic reasons, it is taught in Icelandic schools, even though it is claimed to be one of the most difficult languages to learn in the world. Although, if we think about it, it might not be quite so difficult, bearing in mind that it is spoken by 6 million people. And the fact is that historically Danish has maintained close cultural relationships with other languages, such as English (bear in mind the successive waves of Viking invaders that occupied the north of England), and other Scandinavian languages belonging to the Danish family, such as Norwegian and Swedish. These similarities are seen particularly in the written form of certain words (in addition, Danish has borrowed numerous words from English, French and Danish). The grammar is also comparatively simple and the speakers of these languages can communicate without great difficulty. The pronunciation, however, is certainly complex and different from that of the Romance languages, so much so that the Danes themselves ironically claim that it is a disease of the throat.