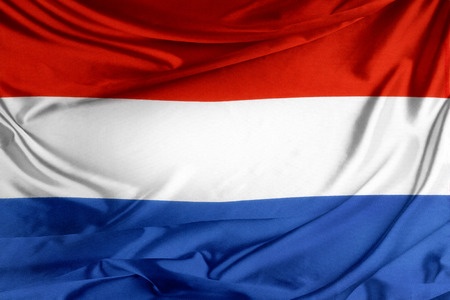 We are experts in English - Dutch translation


The Netherlands are characterized by their international orientation. Moreover, the Netherlands is one of the 5 countries with most export activity in the world. This means that multilingual communication is essential. At the Cosmolingo translation agency you will find the perfect solution for trouble-free English - Dutch and Dutch - English communication.

Our main goal is to help you strengthen your international presence with translations to suit your needs. Our team consists of professional translators who are native speakers of the target language. They are all graduates in different fields and have extensive experience in translating all kinds of texts from English - Dutch and other languages.

Count on us from your translations from English - Dutch. Our project managers are at your disposal to advise and support you throughout the translation process.


Holland or the Netherlands? The answer is not so easy. Although the official name is the latter, it is quite common to find the use of the first, which strictly speaking should only be applied to a region of the country where the Hollands dialect is spoken. The official language, however, is Nederlands. And we must not forget Flemish, which is spoken in the Belgian region of Flanders, but which is actually the same language! What’s more, the translation of the Dutch name Hol-land is precisely «lowland», in reference to the fact that a quarter of the country is below sea level. And if we are to be fussy, the so-called Kingdom of the Netherlands also includes the Netherlands Antilles and Aruba. So the confusion is served. But fear not, the country’s people are very sympathetic to foreigners in this regard.

Whatever the case, Dutch is an Indo-European language of the Dutch branch with over 20 million speakers worldwide. It has features in common with Dutch and Frisian, adjacent and mutually intelligible languages, and is considered the forerunner of Afrikaans, which is spoken in South Africa and Namibia.

The country we know as Holland is one of the smallest and most densely populated in the world. In spite of this, it also has one of the highest human development rates. It also boasts an admirable tolerance over such controversial issues as drug use, prostitution, homosexual marriage, cloning and euthanasia. It has a strong economy based on the pillars of export of agricultural products, exploitation of the abundant natural gas reserves and above all tourism, which provides employment to a significant section of the population.